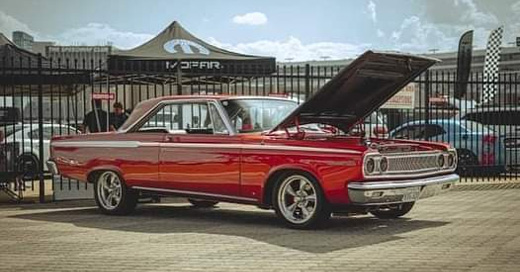 We finally had the "WAM" show (We Are Mopar) that was slated for March, but put off by covid on September 3-5 at The Texas Motor Speedway. Ton of Chryslers Dodges, and Plymouths showed up. The first year 2017 I took home a "Top 100" trophy. 2018 I also took home a "Top 100" trophy, not bad out of 2000+ mopars. The event was skipped in 2019, then Covid stopped 2020. This year though, totally surprised to have received the "Best of Show Classic Classic" award! (notice the trophy has the March date on it), nice!. That's the highest award I can get, and there's only one! Was worth roasting in the Texas sun at 100 degrees. I was quite honored to say the least, out of so many cars. Originally featured in October 2017 and June 2021. 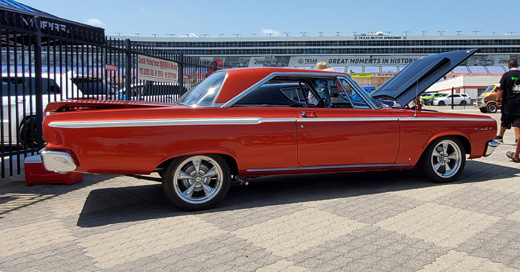 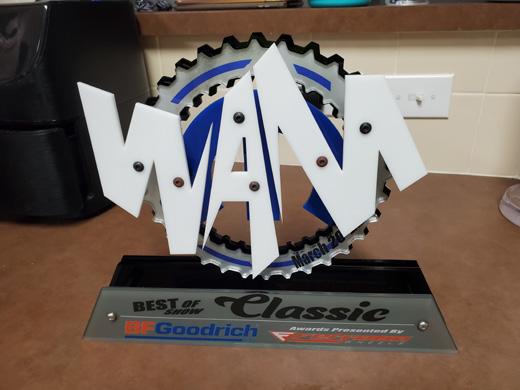