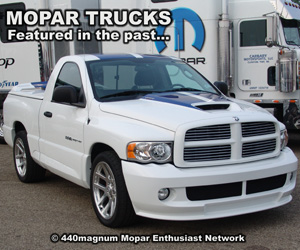 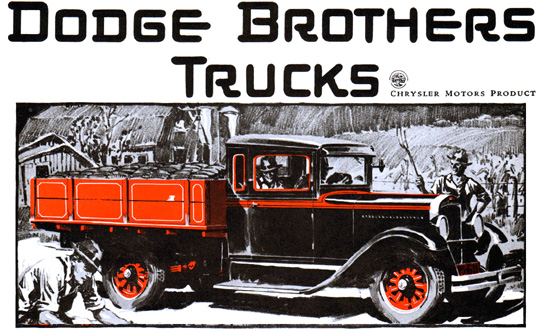 Walter P. Chrysler purchased the Dodge Brothers, Inc. company on May 28, 1928 for $170 million, at the time it was the largest business transaction in history. Once completed the Chrysler Corporation had become the third largest automaker in Detroit. 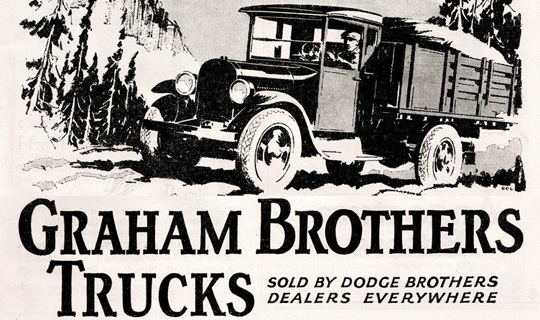 
Search The Mopars Of The Month Archive: